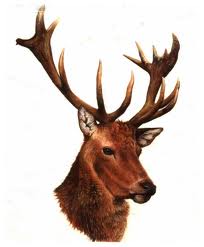 
He gained the rank of sub-Lieutenant in the Royal Horse Guards in 1873 although he resigned it in 1874 and succeeded to the title of Baronet in 1890 upon the death of his Father, Sir James Thomson MacKenzie, the 1st Baronet of Glenmuick.


Sir James Thompson MacKenzie, or "James Thompson" as he was originally called,  was born the son of a small Aberdeen shopkeeper who went to India and made his fortune. On his return he apparently doubled it through shrewd investments in the City and then decided to purchase a Scottish estate, Glenmuick. He became a very close friend of King Edward VII

Sir Allan was well thought of by the local residents of Ballater and helped financially on many projects within and around the village.


The Ballater Local History Group feel that they would like to repay Sir Allan for his help and genorosity over many years and so decided that they would bring the Mackenzie 'Come & Rest' seat back to life again almost 110 years later, these pages will endeavour to chronicle their efforts in visitor friendly pictorial form. 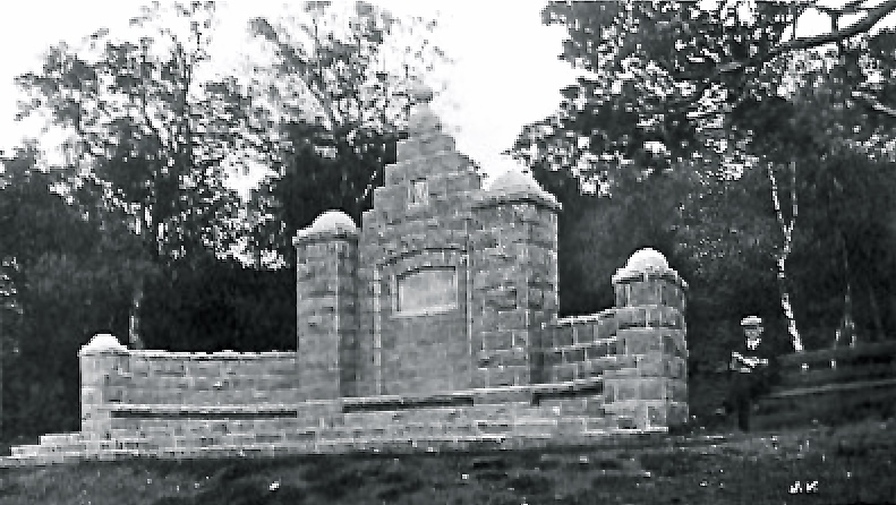 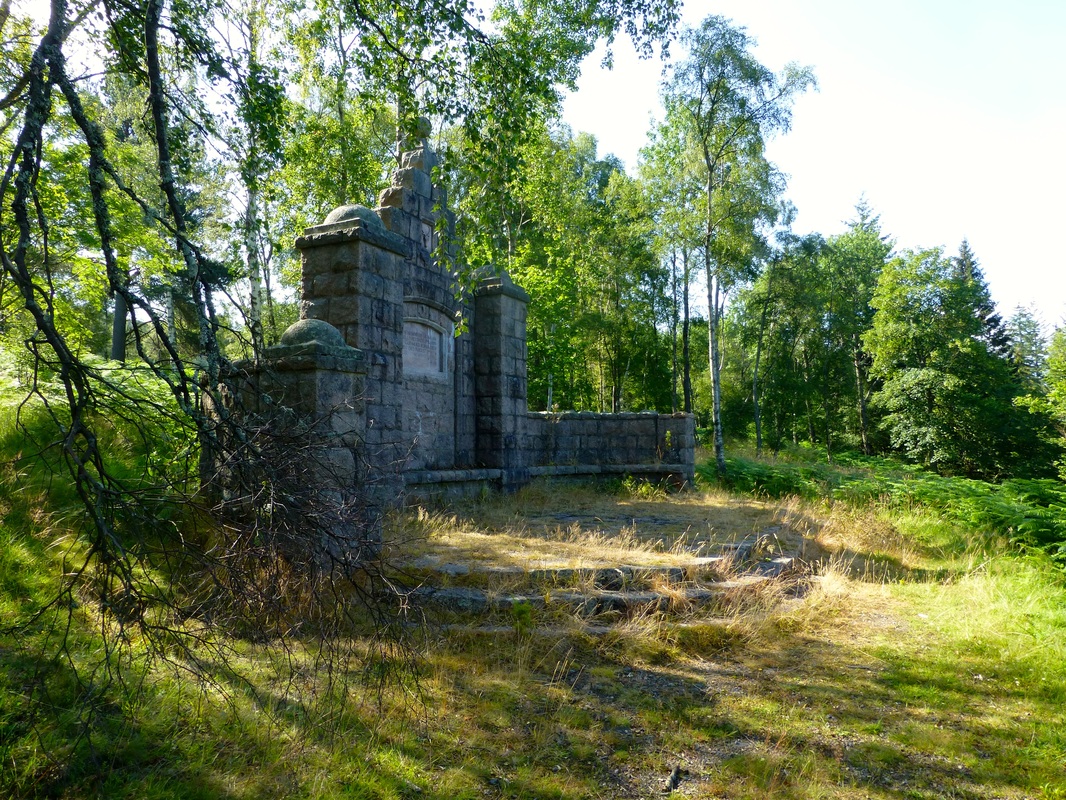 This image taken in July 2014 almost 110 years after it was built. Even now it presents an acceptable and enjoyable view of the 'Come & Rest' Memorial Seat. 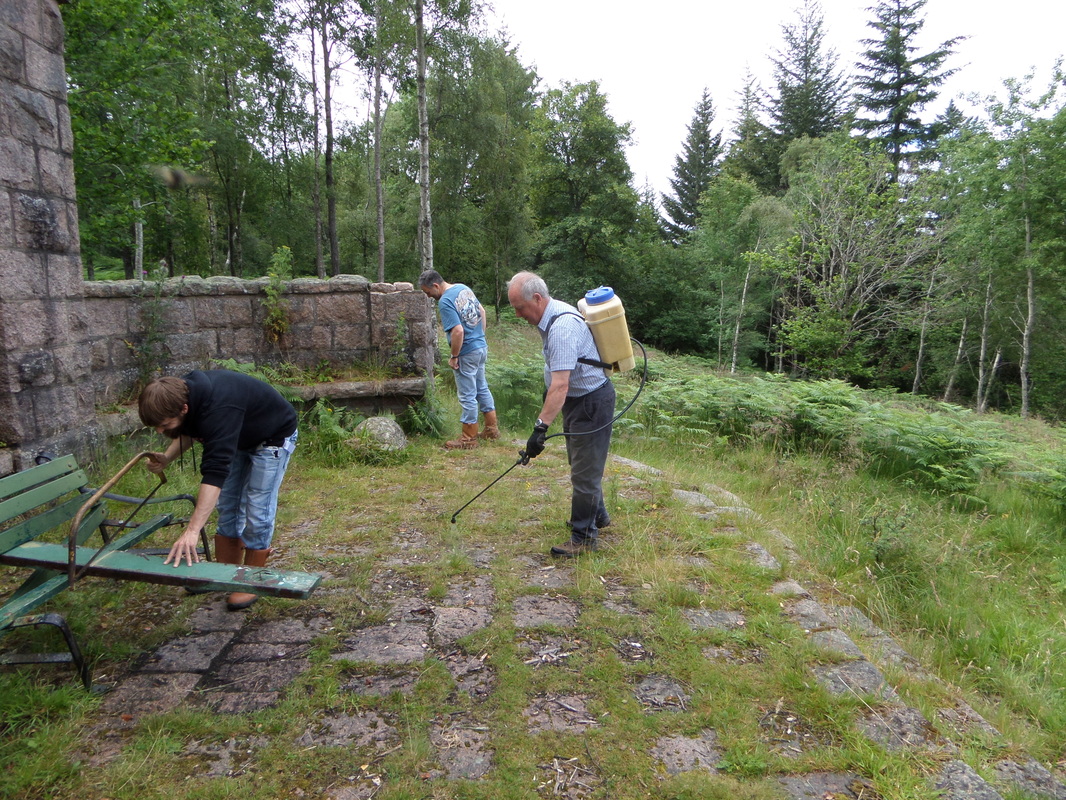 However, on closer inspection there is a much to be done to rejuvinate the 'Come & Rest' Memorial Seat to its former self 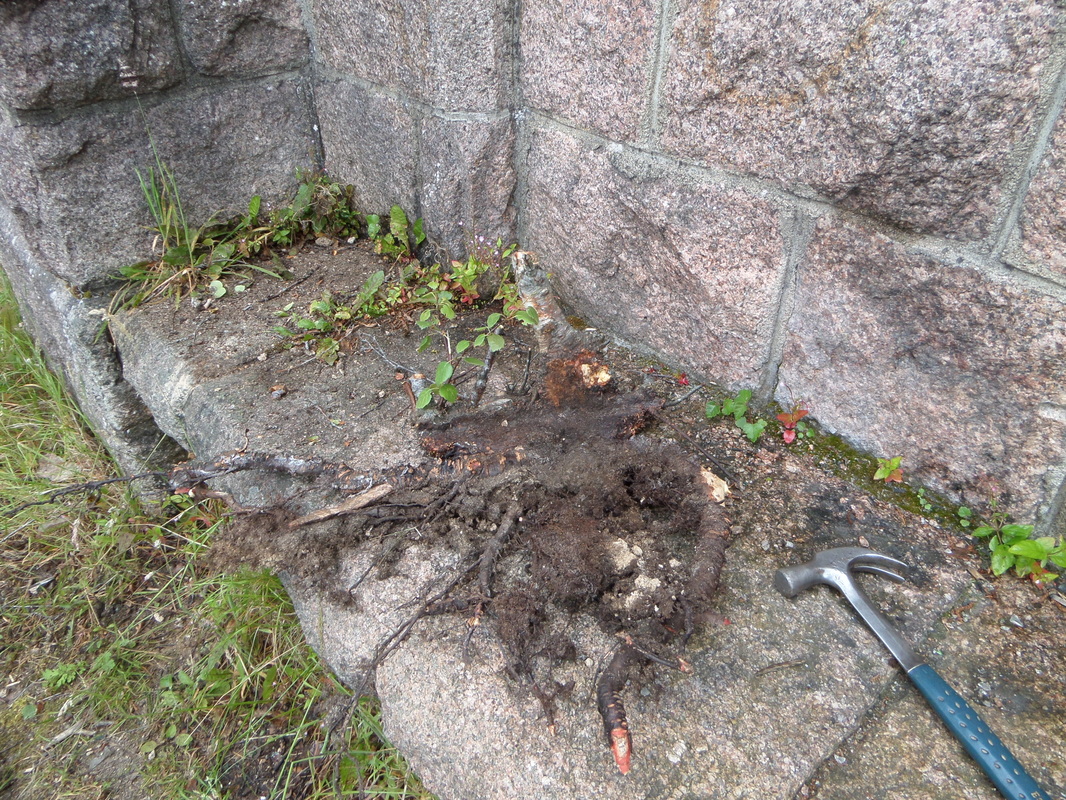 At first view it looks so simple but clearly it is not, some serious effort is required to put things right after over 110 years of neglect. One does wonder how a hammer can make a difference? 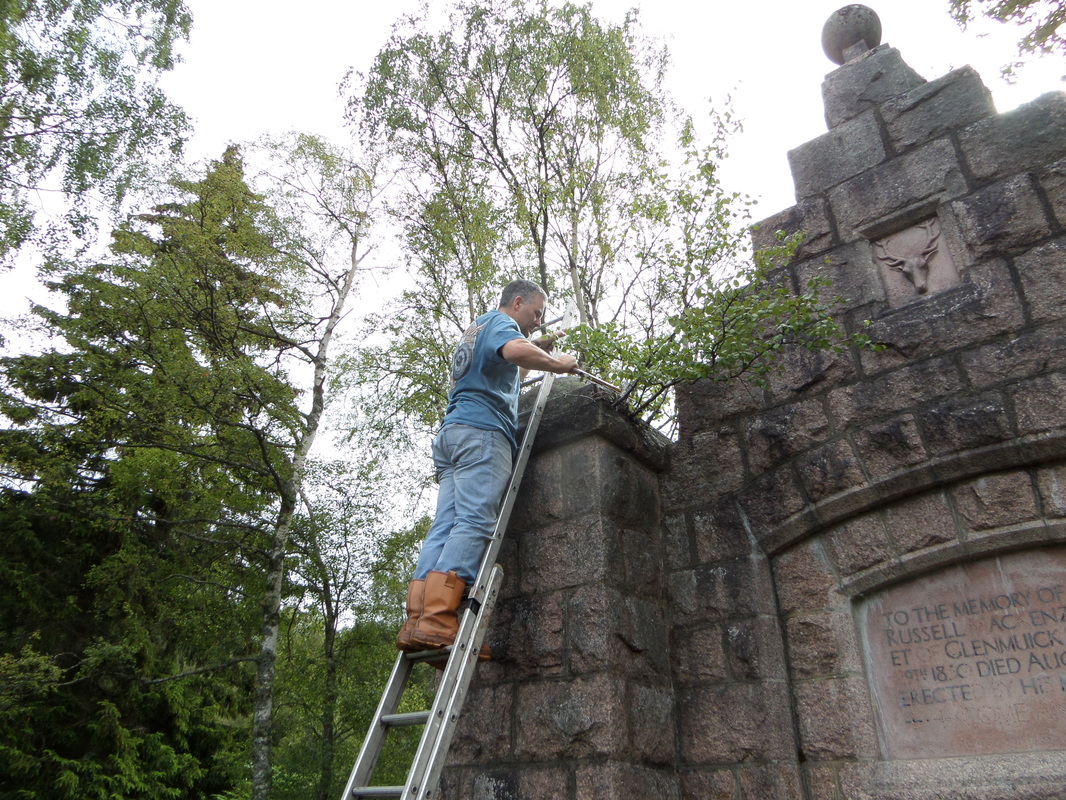 ﻿A tree has entwined its way into the memorial and has to be 'surgically' removed.﻿ 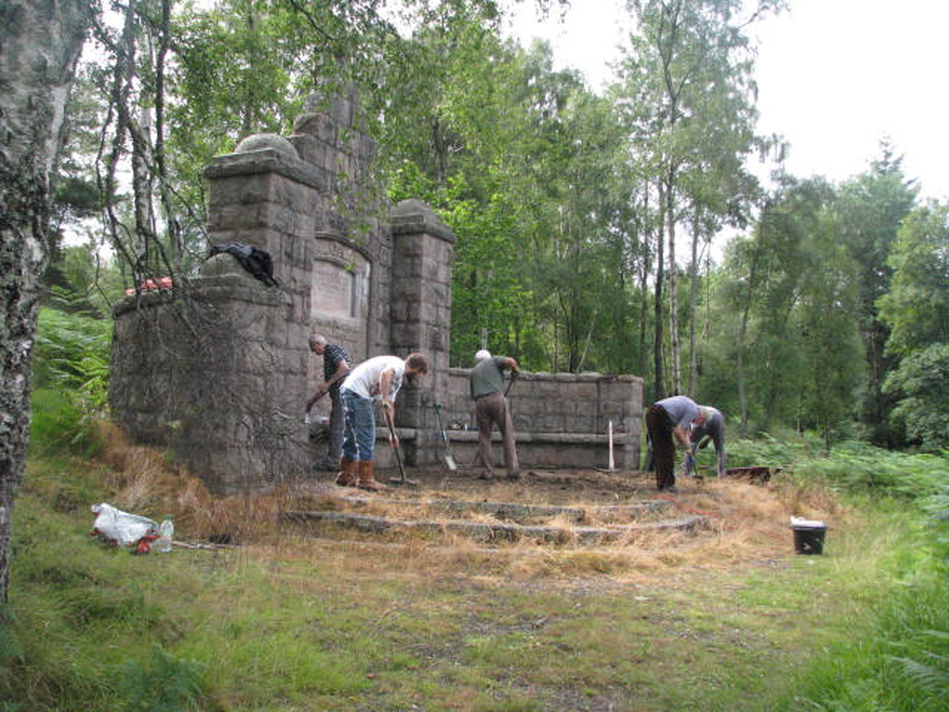 The back breaking element now becomes apparent, almost 110 years of growth has to be dealt with. 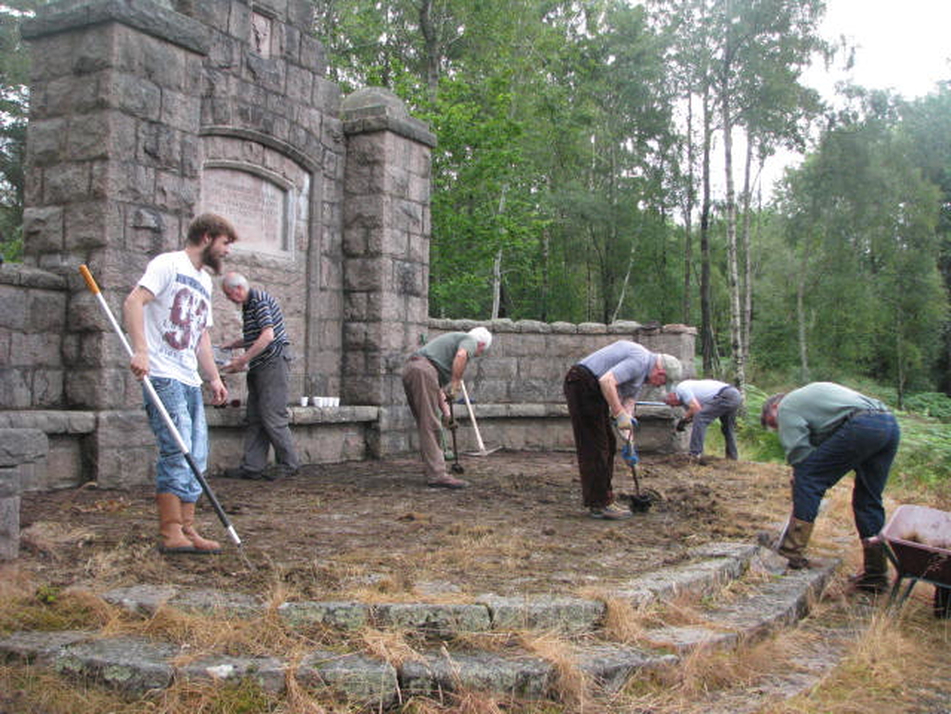 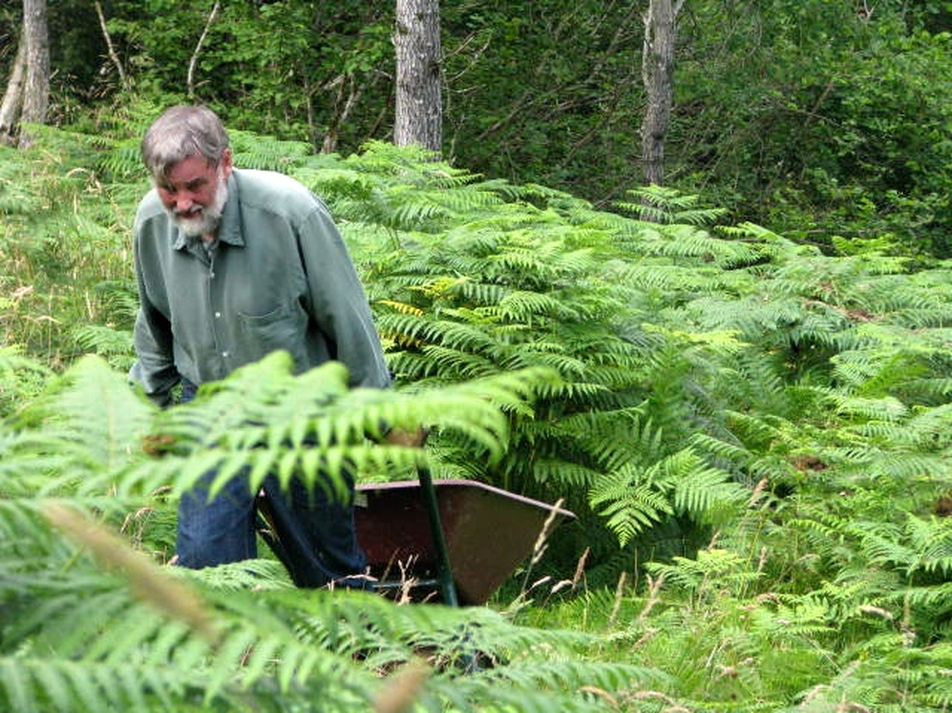 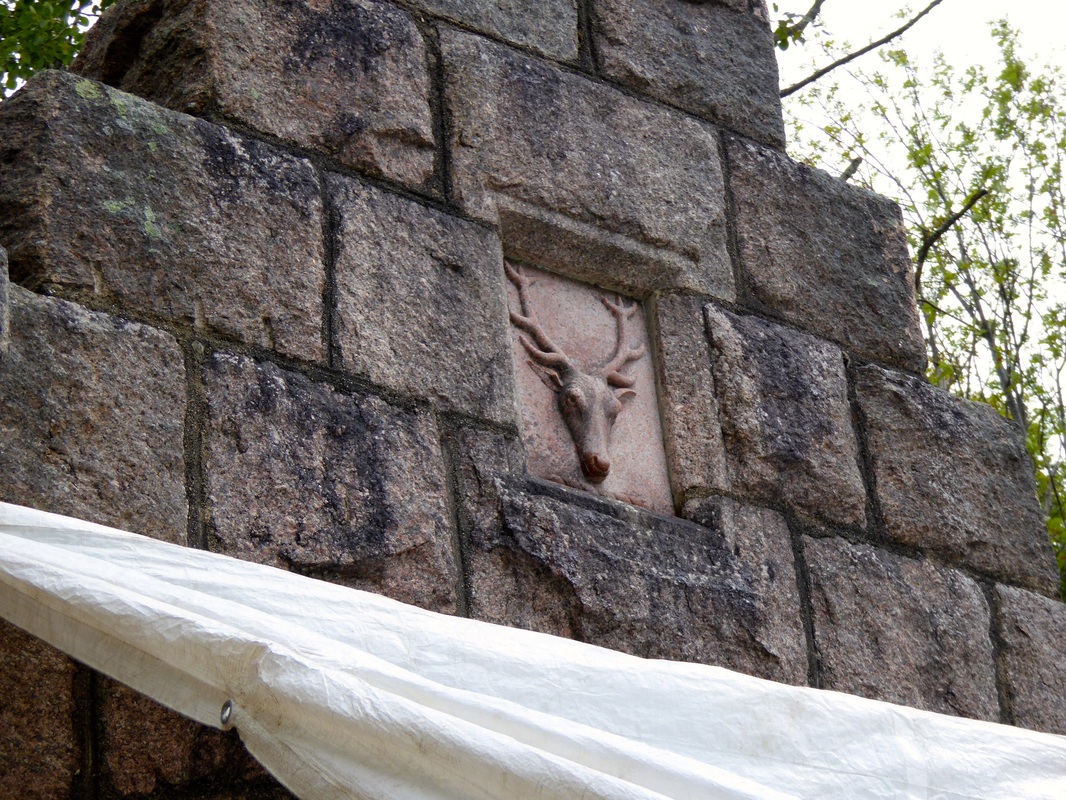 Keeping an eye on progress! 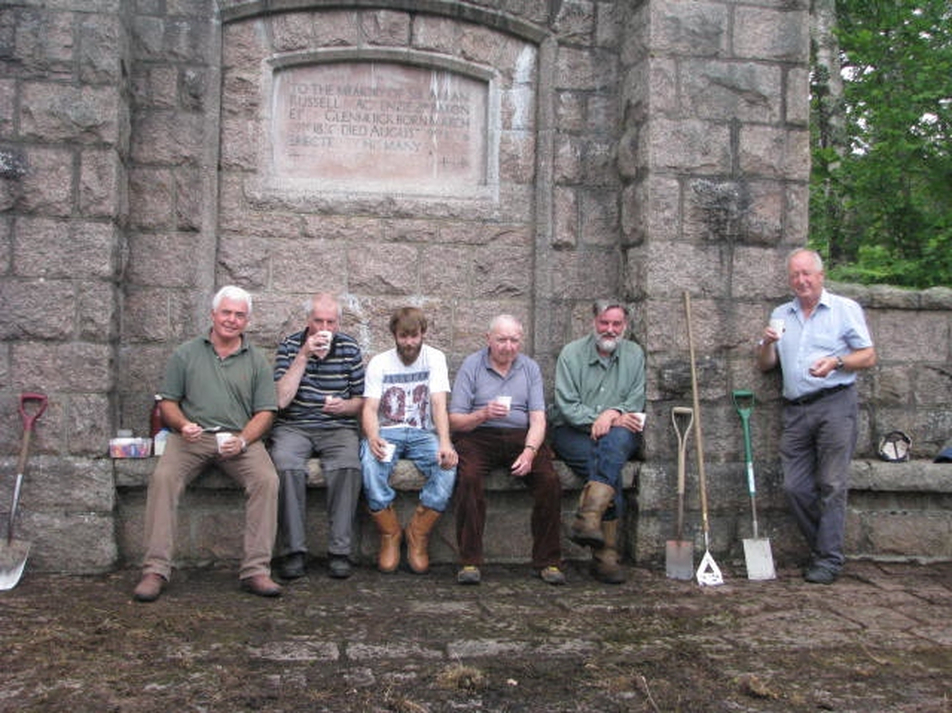 ﻿Time For A Well Earned 'Come & Rest' Break﻿
Special Feature!
Following the 'Visitor Friendly' theme the Flickr EXTRA button, available throughout the site, includes extra images of the project's progress that have not been used on the main web site. GIVE IT A TRY!
NEXT PAGE
FLICKR EXTRA
website hit counter